The world of equine trade is a seedy under belly of vile individuals, who always seem to be up to their old tricks.
Of course some individuals over at Penn National are no exception to that statement.

From a groom to a owner, and of course back to a chicanery horse dealer.  Some just never seem to lose those stripes.

I present to you the latest victim of Kristy Haugh who happens to be wadding in the cesspool. 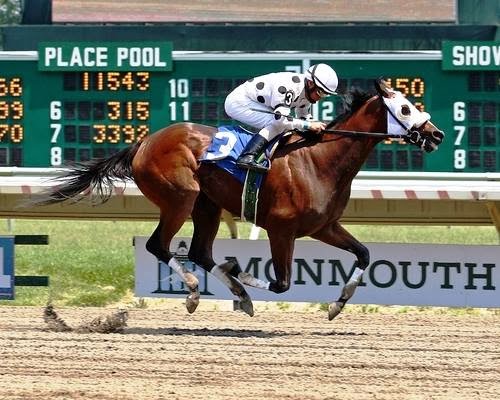 A far cry from her days on the track. 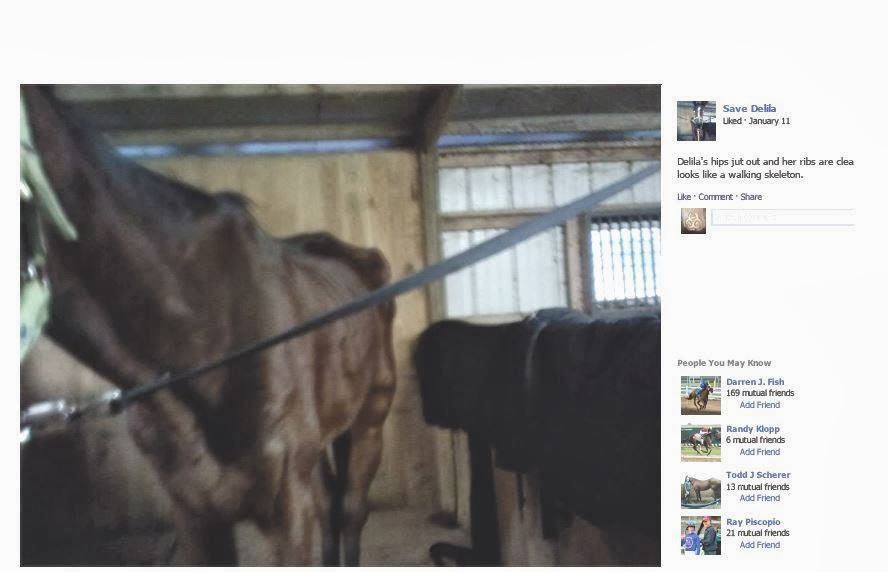 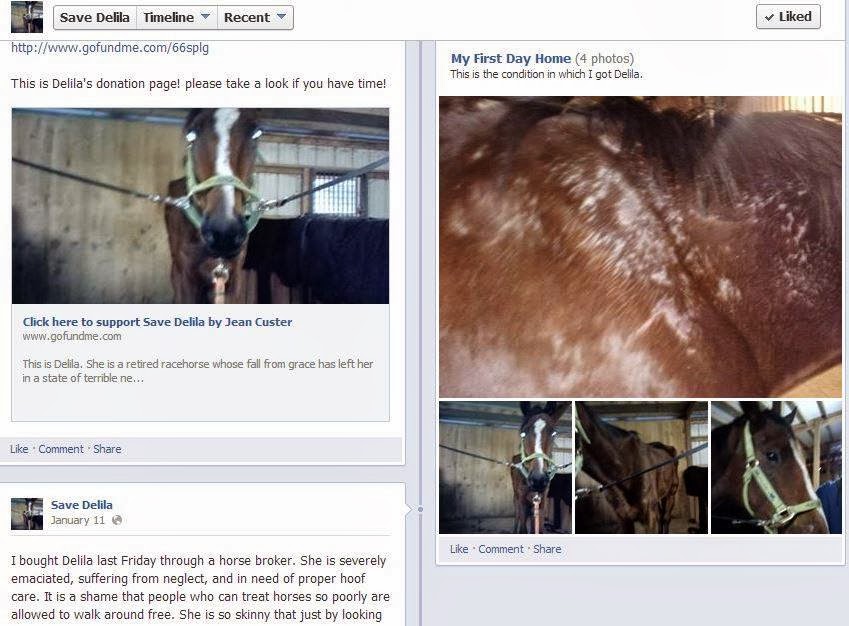 How Irish Wind was sent to his new home. 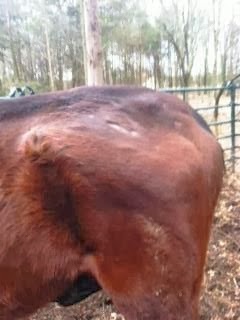 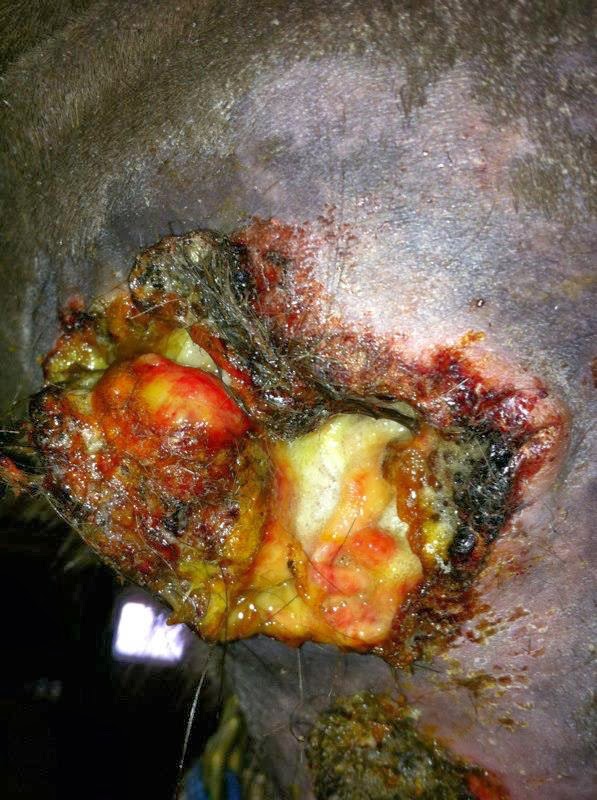 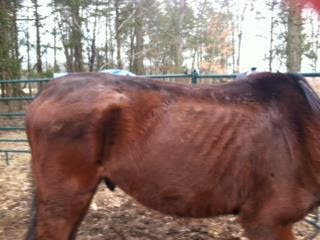 Riddle me this.  Just how is it that Equine Harmony Unlimited is being allowed to continue to operate?

Clearly aside of the obvious anti cruelty violations.  These horses were not fit for sale.  Let's read this together, to make sure that my spectacles are not failing me.

Proof is in the pudding, now isn't it?

A esteemed owner at Penn National, racing horses that once belonged to the indicted Sam Webb, and running that travesty of a program out of his property.  Surely there is no "hidden" agenda there, right? 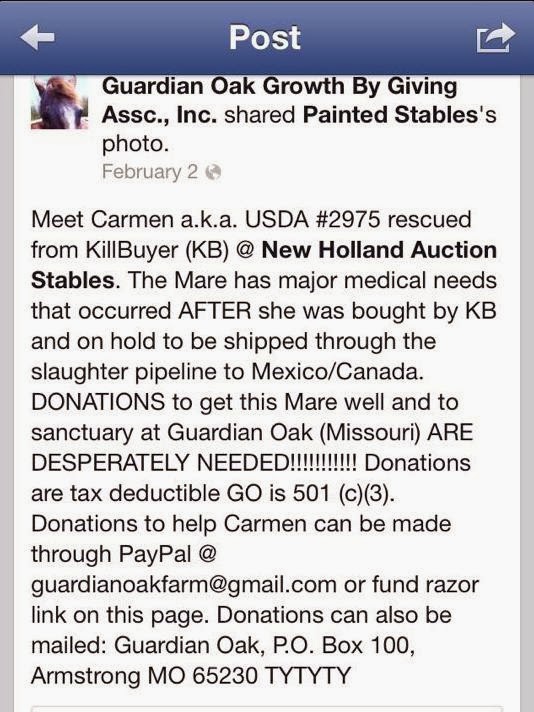 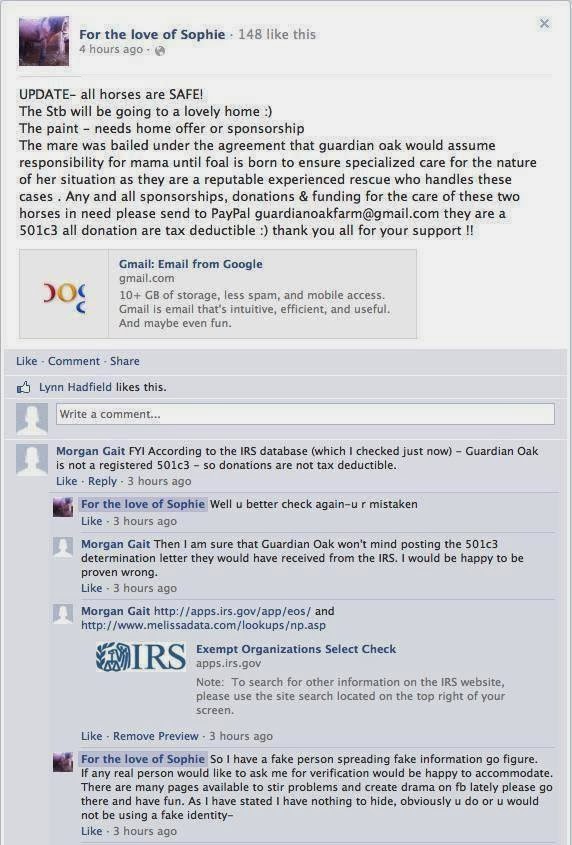 Don't let that pesky IRS thing stop you. Clearly that must of been a typo. 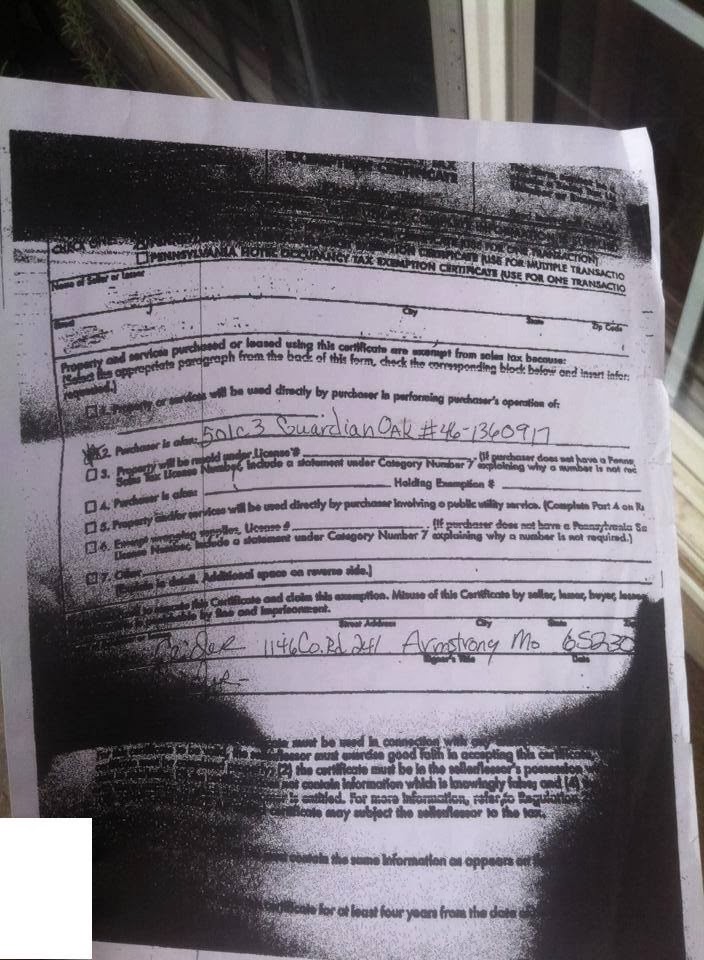 The truth is that on October 30, 2012 Guardian Oak Growth By Giving Association was recognized by the state of Missouri as a Non Profit Corporation.

Draw your own conclusions, it's your money.
Not mine.


Think I am wrong.  Prove it.
Let's see that determination letter.

Posted by Tornado at 7:39 AM No comments:

Money is like manure. You have to spread it around or it smells.

Money is a powerful motivator, coupled with a heart breaking cause, it can effect a host of dramatics that belong in a five part mini series on television.

Know where your money goes, research people!!!!
Google, IRS, State, and various other websites can often give you clues as to are you donating to a legit cause.

The cut throat business of donations for various "rescues" can be down right vicious.  People will stop at nothing to prevent one another from getting that extra dollar.  There are many blogs out there documenting the pros and cons of broker programs, some that hide behind a 501c3, some that would like to hide behind a federal non profit status, and some that refer to themselves as a "community effort".  Well, sweetheart at the end of the day, most if not all of these types of broker programs have one thing in common, horses being the main source of income.

Who really benefits from the cause?

In many cases it's not the horses. Horses sent back into bad situations, no shortage of those.  Just look on Facebook.  Horses that end up having health issues so immense that often the new owner is over whelmed not just emotionally, but financially.  Horses that end up being shuffled from one broker program to another, one auction to yet another.  Yet the general public still supports these programs.  Various breed specific rescues, and well rescues in general are unwittingly at times feeding into this, the tug, the plea, and the pictures.
Are there benefits to rescues pulling specifically from broker programs?  Absolutely, it tugs at human emotion, and compassion, it essentially creates a mass following of sheeple.  People that blindly give, give, and give.  Because humans are compassionate, we feel empathy, sympathy, and as species, we like to feel that we have been part of a greater good.

I cannot tell you how many times, I have heard this line "it's all about the horses".  But, is it?  Or is it solely about the feel good moment?  Or is about the increments of egotism that come with the praise?

But, really what it comes down to is the feel good moment.  That one moment, where a individual can say "It was me that saved the horse" or "I helped get that horse to safety."  The moment fades, and sometimes individuals are left holding the bag.  Looking at that very bag and saying "now what?"

Those that are doing it the right way, which are very few.  Aren't saying "now what?" , they are saying "what the hell?".   While those that are struggling to find a ethical solution for unwanted horses, trying to stop them before reaching auction, you know those pesky craigslist horses that people like to save, you know to prevent them from ending up on the lots or in sale, or on a Facebook page.  The numerous owner surrenders, the ones seized from animal control.  The lack of community support they receive is astounding.  It is very disheartening.  Is it because once in true rescue there is no time limit?  No dead line?  No bail price?

"Few men have virtue to withstand the highest bidder."

Pardon me, but here is your ray of sunshine coming down from the clouds.

Clearly once again the right to something does not mean that doing it is right. 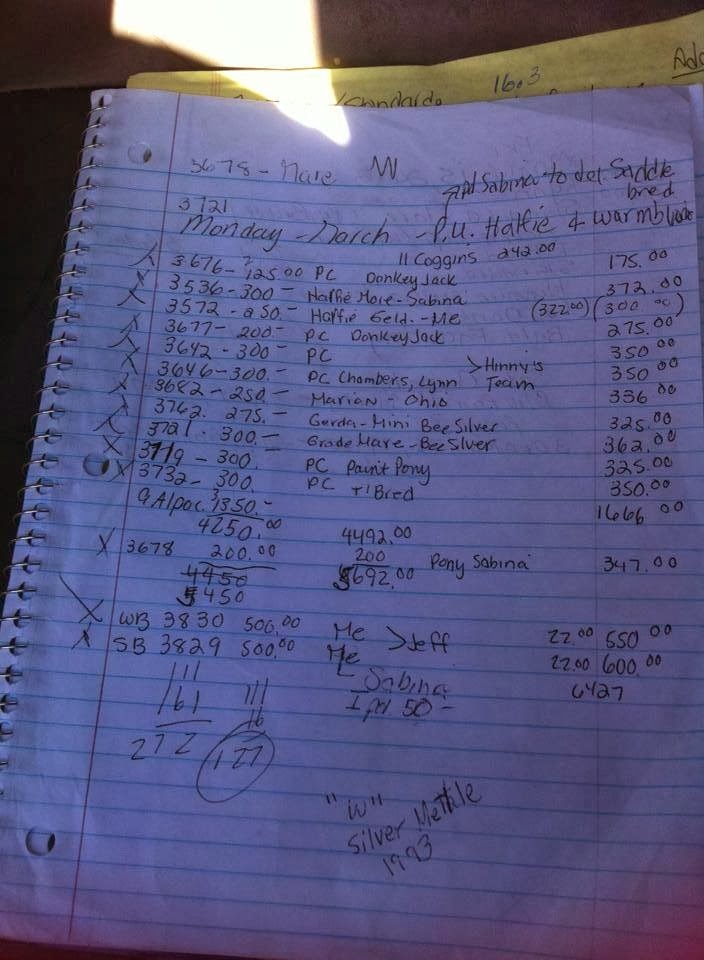 You can draw your own conclusions, you can "add" them to if you like.

Bruce I can only hope your books are much better kept, kind of like those coggins you hold so near and dear to your heart.

I have some craigslist horses to tend to now.

"It's not stealing, it's retrieving."

Cheers.
Posted by Tornado at 9:22 AM No comments:

with my eyes I spy.

While there is much in the works.  This is a quick public P.S.A.

With the rather highly anticipated Troutman, North Carolina Auction looming in this week.  It's imperative that people beware of what just could be at that sale.  Aside of the conduit of traders, buyers and sellers, there could also be a array of wanted merchandise.

Such as KC.  Who changed hands and was found consigned at New Holland Sales Stables. 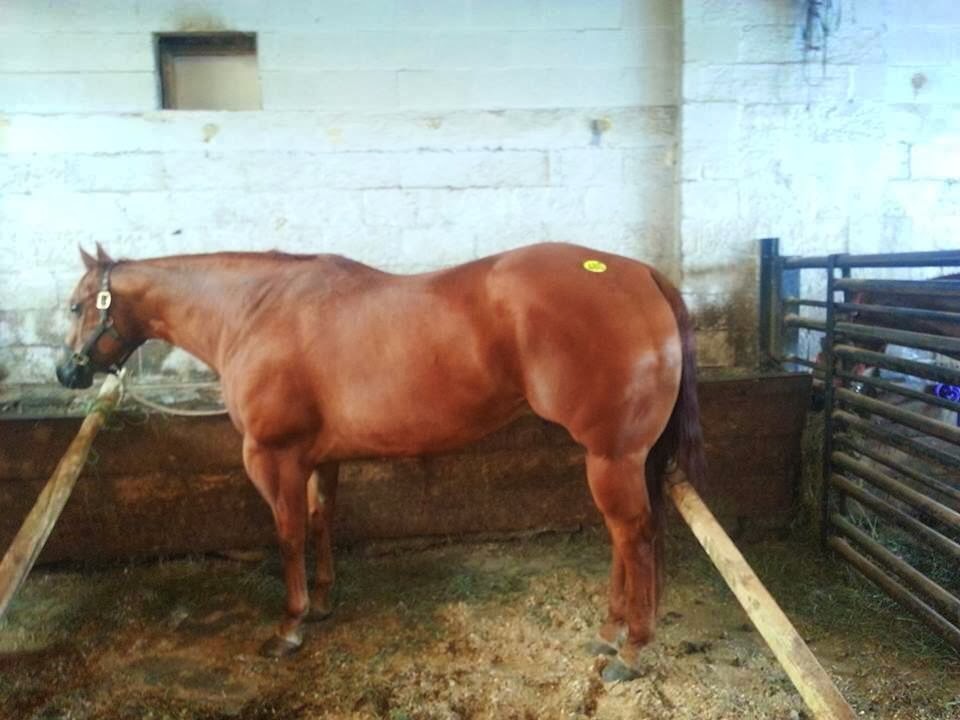 Sadly, it seems as if everyone has amnesia, and just cannot remember who, how, or where the horse went.  Some seem to think he shipped, I beg to differ.  A horse like this is worth more money alive then dead.   From a traders perspective.  That horse has the potential to be high dollars on four legs, don't kid yourself people the meat prices aren't paying what everyone else would like you to think.

If anyone is to be attending this lovely event. 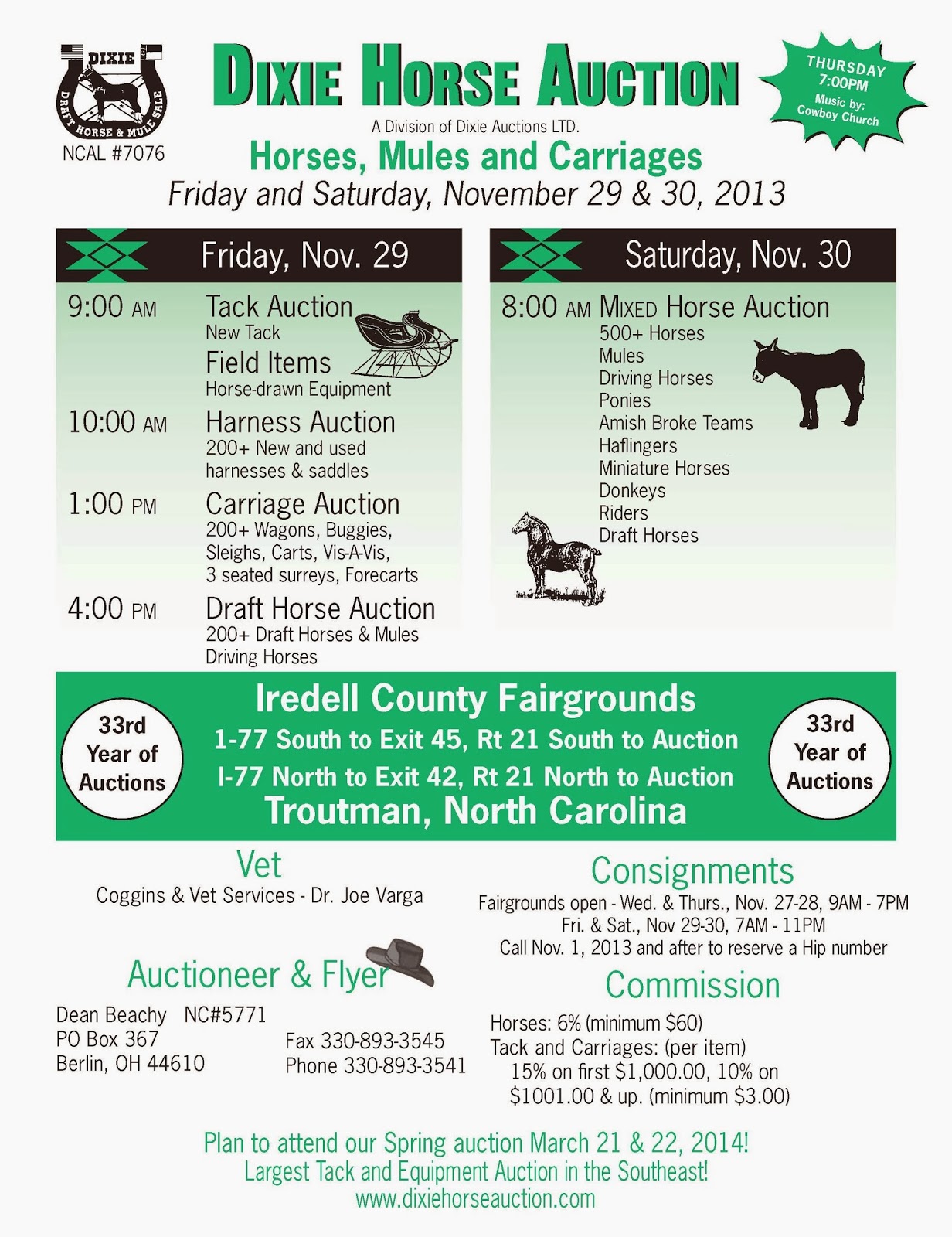 Keep a eye out for this horse, the owner would like KC back home. 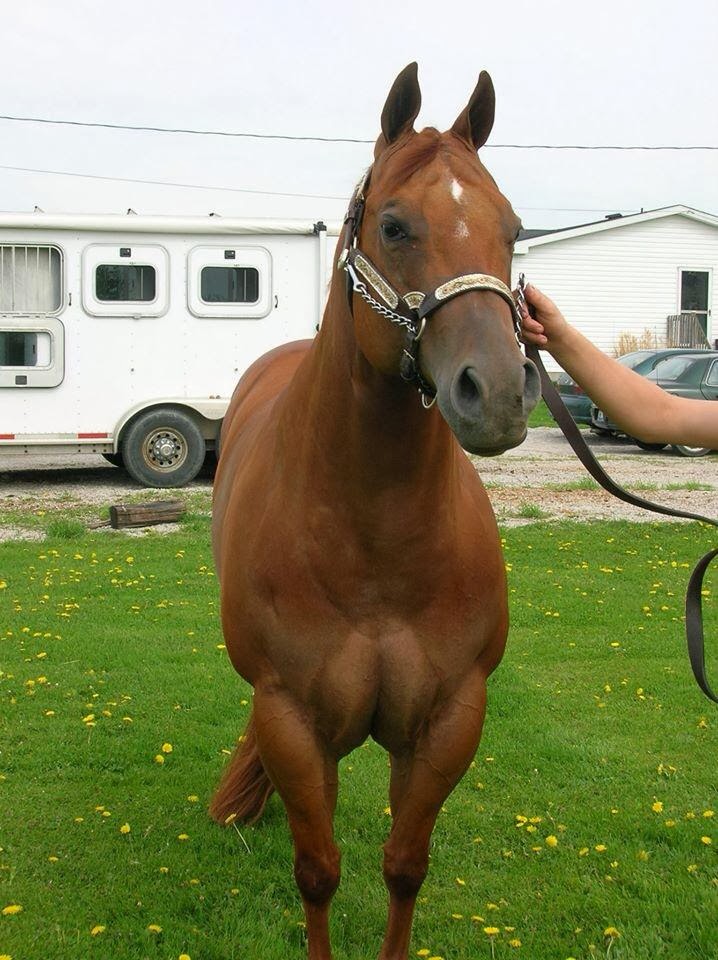 There seems to be a guilty conscious out there in the cesspool.

No worries, we won't say your name out loud.

Fate with a badge and a gun.

Do you hear that?
The wheels of the Karma Bus are spinning down the macadam, with fate in tow. 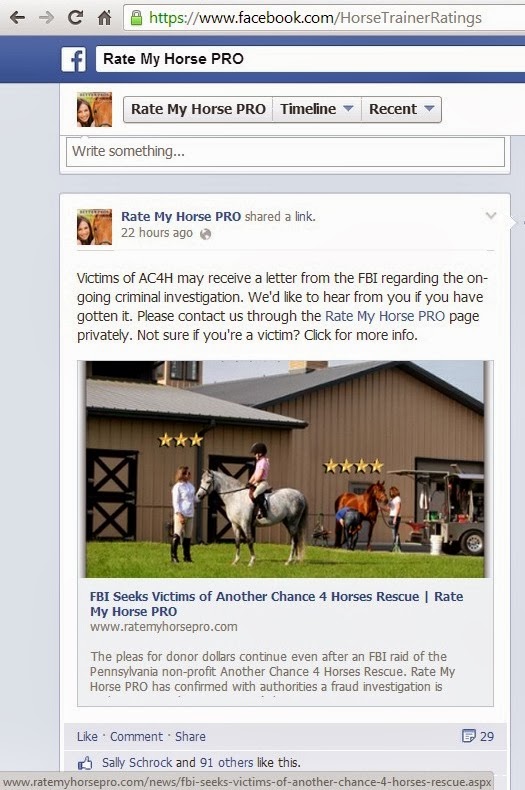 What letter would that be?

This one of course. 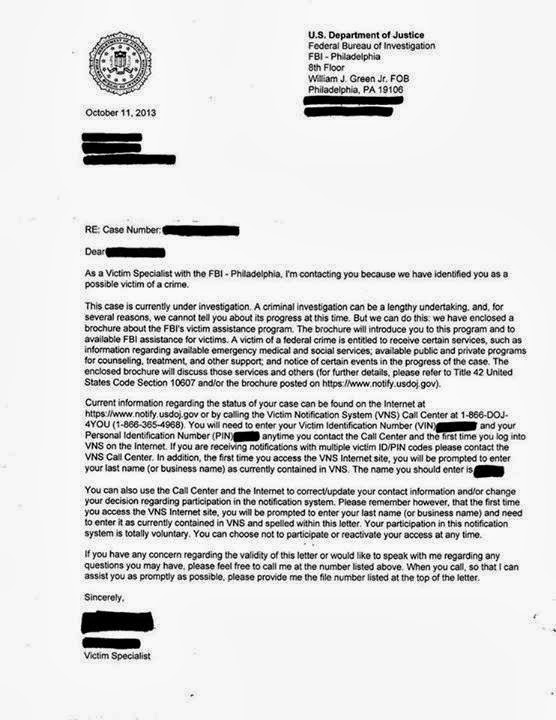 It seems as if that ticking clock, is finally on a count down of seconds, minutes, and hours.  Rest assured that foot tapping is out of pure nerves and not egotistical logic.  The quick profit made from flipping resale horses will soon cease to exist.   It will simply mean that Moore will have to rely on the "son he never had" to hustle that much harder for him.  Expand the line of credit that is given to a long time hoarder, perhaps?  Maybe tap into that hauling business that seems to be a very lucrative outlet for a group of individuals, after all we know the Amish don't drive themselves to the backside.  I am sure the bill of sales for one dollar will continue to lead to happy pay days in the sale ring for the Manure Menagerie and friends.

The sales of sick, lame, over priced horses won't stop, after all there are those that seem to be following step for step in the Shit Shacks path.  It's only a matter of time until that clock starts ticking for them, or has it already started?

The ties that bind never come loose, they simply get knotted like a hangman's noose. 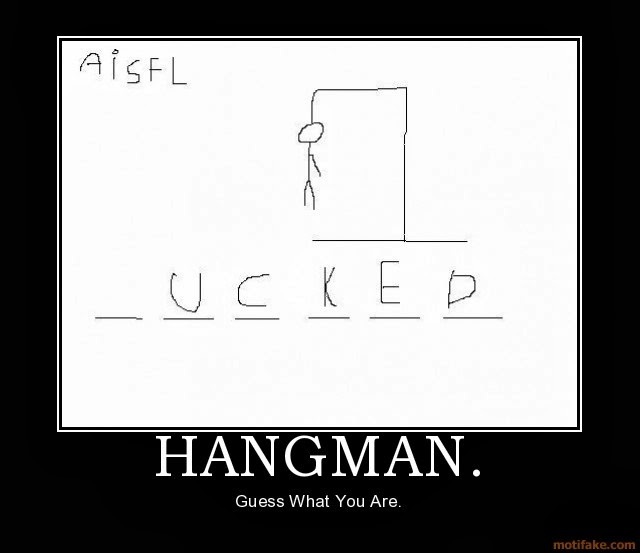 Lie with dogs, you are bound to get fleas.

Seems to be some disgruntled individuals in broker land.
(thanks for the screen shots my friend.)

what's this we have here?  It wasn't very long ago, there was a association between the two.  I mean weren't you just at Bruce's lot not too long ago?  (remember there was no mark up.cough. cough. bullshit.) 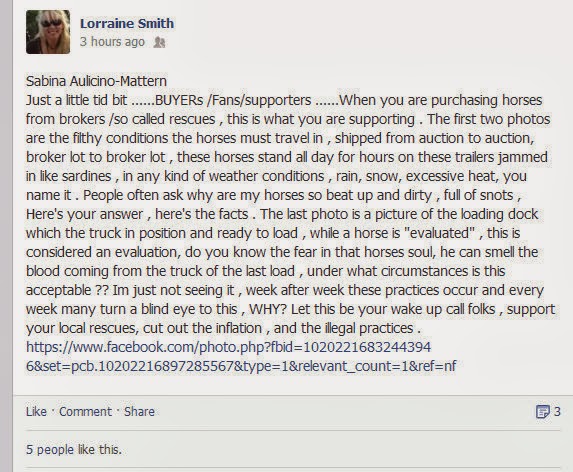 Well, I don't see any blood.  Dirty  trailer, which is nothing new, it's Moore's trailer.  Has anyone really looked at his pit he calls his holding facility.  Oh wait, that's a large word, one of which he would never use.  His barn.  That's better, small words work, not the big ones.  Just want to make sure that everyone can clearly read what is being typed.  Fancy five dollar words. 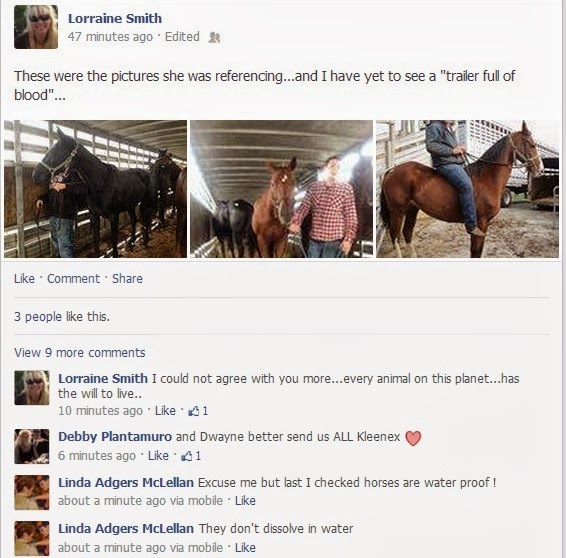 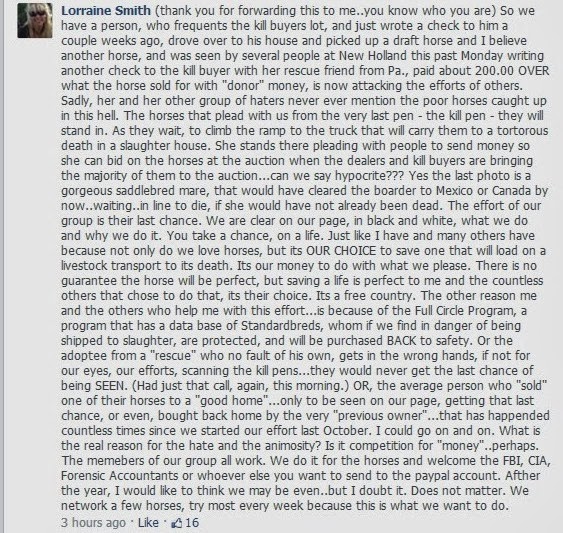 It's interesting, because wasn't it Sunscrew that gave her the start in the business?  Of course the Shit Shack is the organization that made the blue print on how to be horse dealer in rescue clothing.  We can see that the birds are still roosting together.

Listen ladies, put whatever spin you want on things, community effort, rescue, saving slaughter bound horses, brokers, and whatever colorful play on words to get those dollars.  At the end of the day you are nothing more than a common flagitious dealer.  You are no better, than the scalpers, the traders, the buyers, and the suckers they bid up,  the low level dealers hustling their stock, at the end of the day the almighty dollar is what drives all parties involved.

It truly is all about the horses.